The protocol of Bahçelievler Dr. Özkan Halaç Private Education Practice Centre which will be bought to life by Halaç family was signed in Istanbul Governor’s Office.

The school being built in memory of Özcan Halaç’s brother Dr. Özkan Halaç will be constructed in an area of 4500 metre squares. It will be five floors tall with the capacity of educating 350 disabled students. The interior will be designed to fit the needs of the disabled children and hold 40 special designed class spaces.

Governor of Istanbul, Vasip Şahin, expressed that Dr. Özkan Halaç Private Education Practice Centre carries a special purpose compared to other schools. Vasip Şahin thanked Başak Halaç in person due to the Halaç family’s responsiveness towards matters as such and praised the Halaç family for their previous projects for charities. 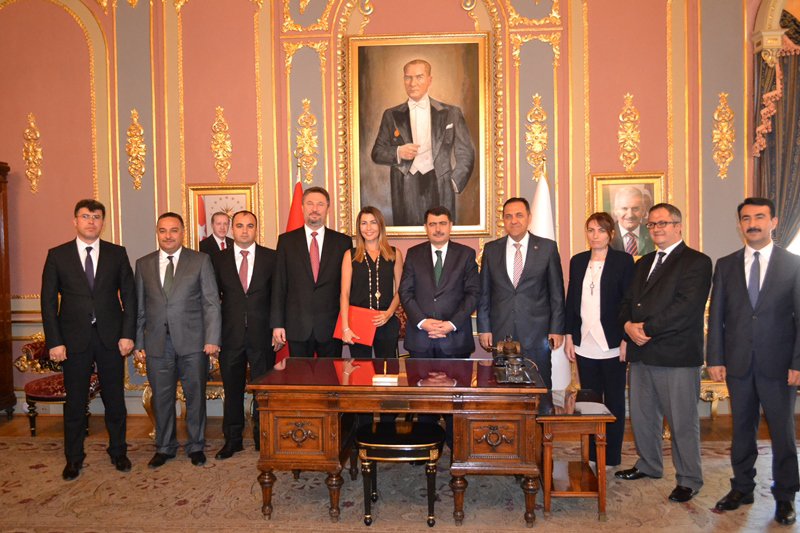 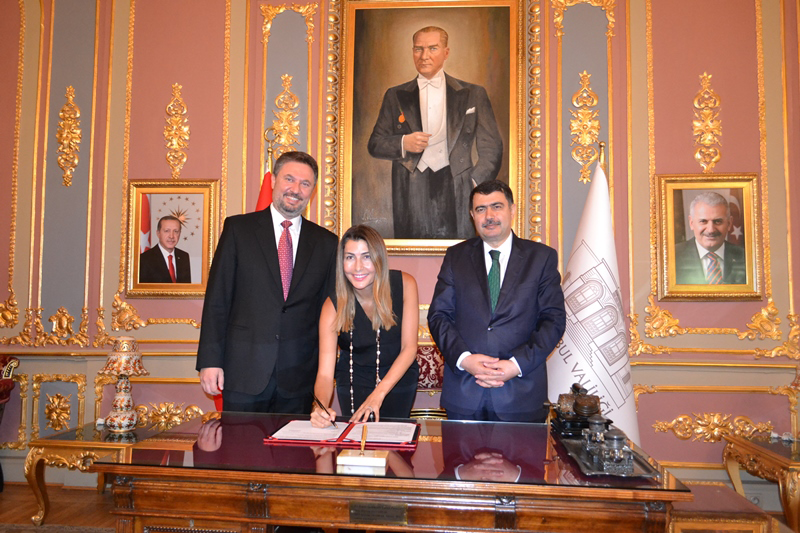 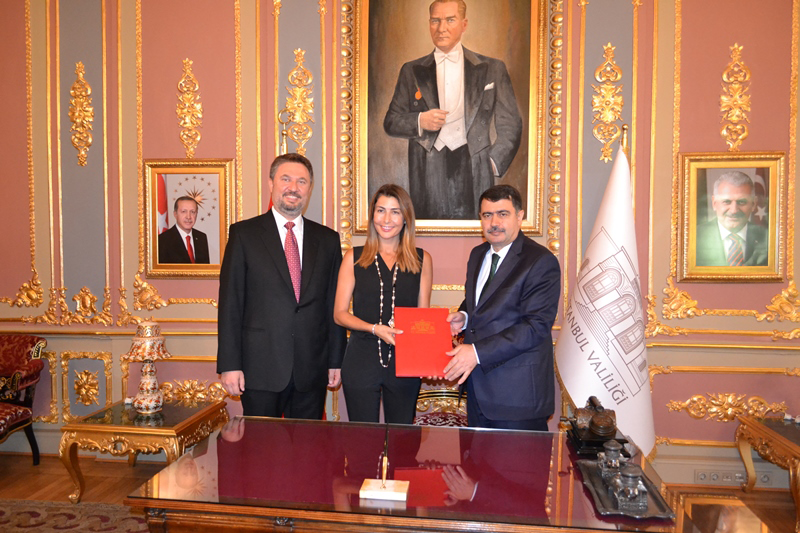 It was a fantastic opportunity for the autistic and mentally handicapped children and their families to enjoy the day by playing fun games and participating in competitions. The winners of the competition collected their prizes from Att. Özcan Halaç Board Director of Istanbul Gold Refinery. Başak Halaç who participated showed great interest in the children by spending time with each one of them at the event. The event ended with an amazing ‘Semah’, a traditional show of whirling dervishes. 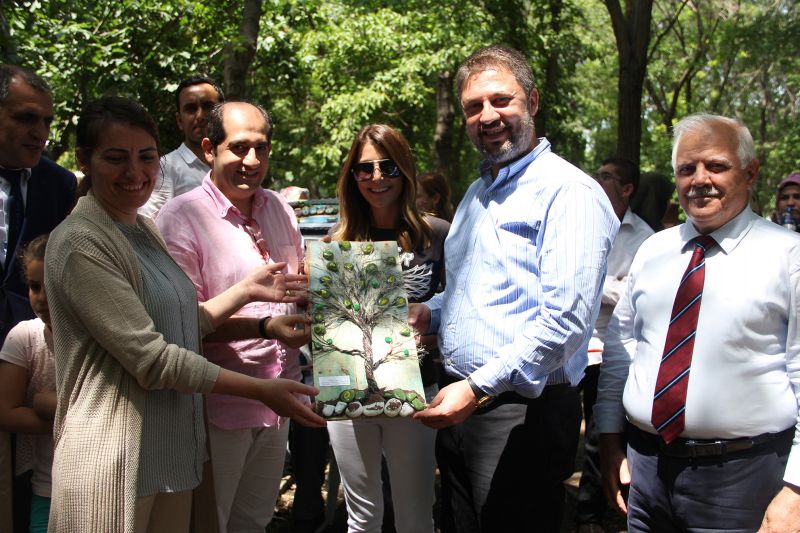 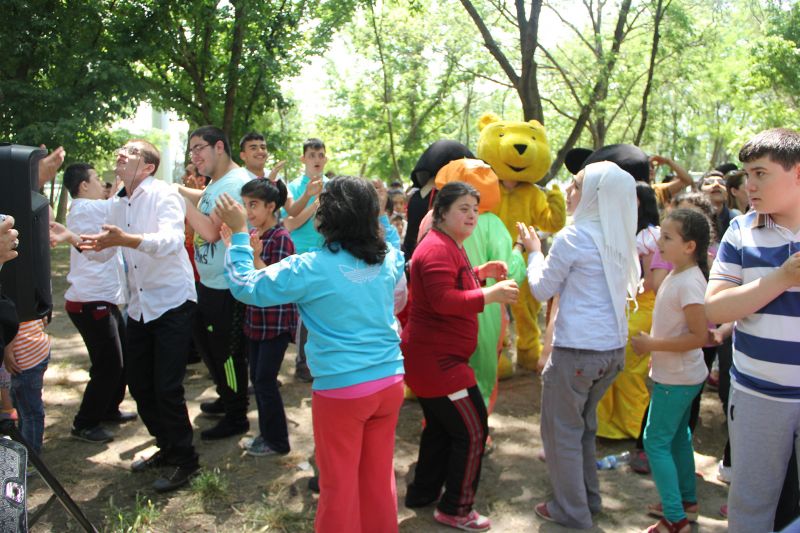 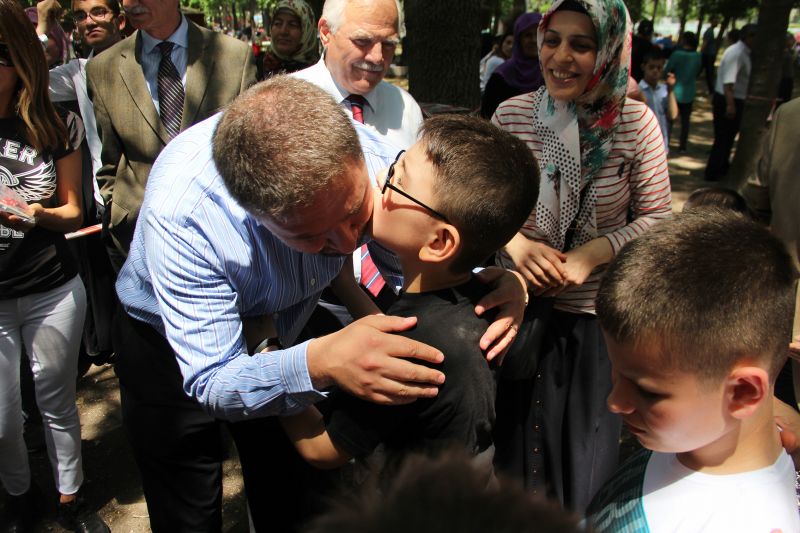 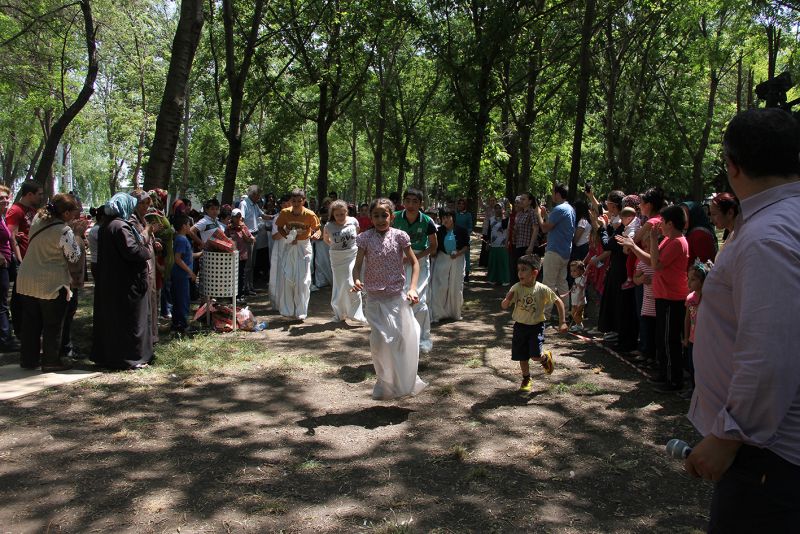 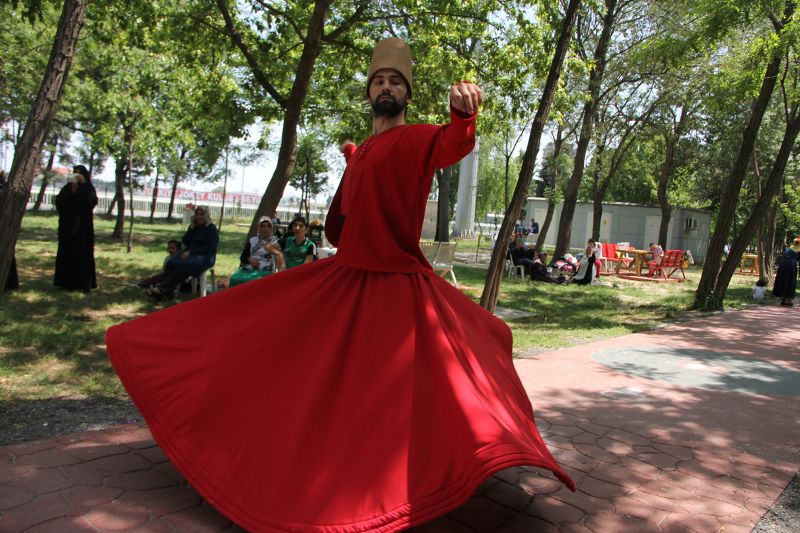 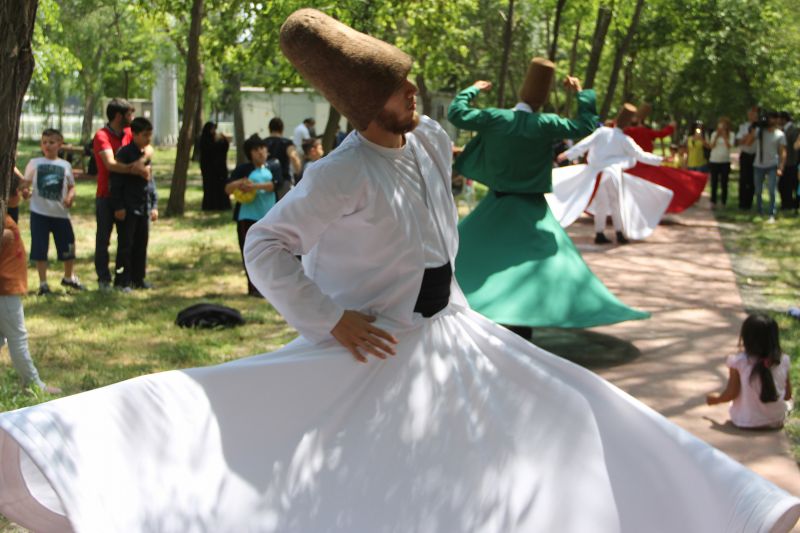 Istanbul Gold Refinery Inc. gifted Zeytinburnu Private Education Practice Centre a special facility of support “Pre-school Education Unit” in the name of the late Dr. Özkan Halaç and arranged its opening on the International Disabilities Day 3rd of December. The father of the deceased announced the charity was created in his late sons’ name.

At the end of the ceremony Özcan Halaç collected the gratitude plate on behalf of his Family and Istanbul Gold Refinery Inc. 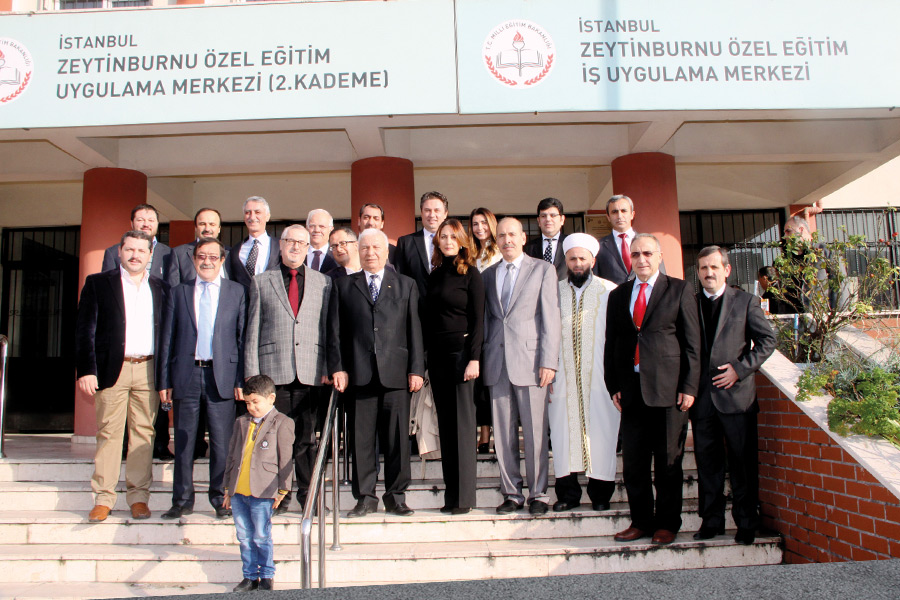 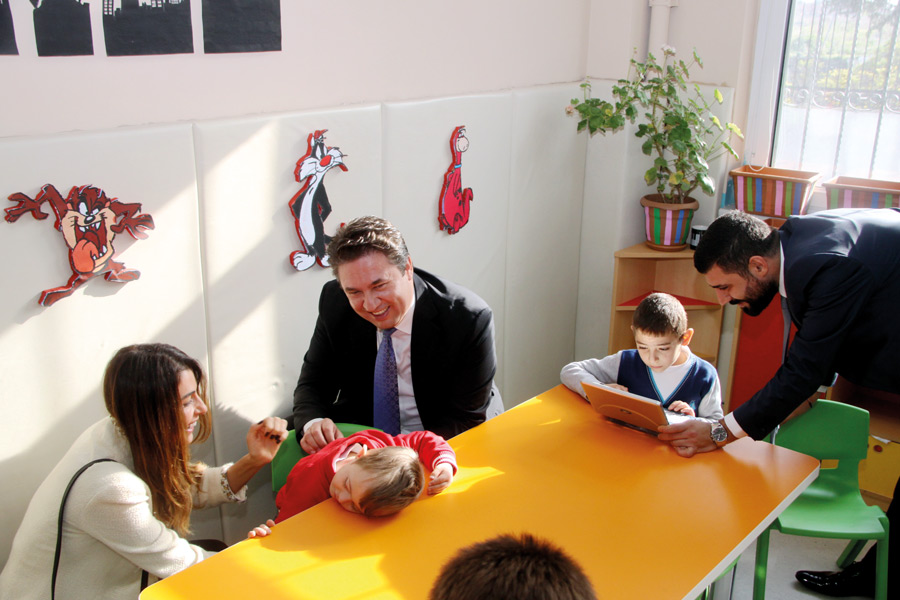 In the scope of Disabilities Week 10 to 16 May, Istanbul Gold Refinery gifted the handicapped individuals in Istanbul with 85 battery powered wheelchairs and scooters imported from Europe. 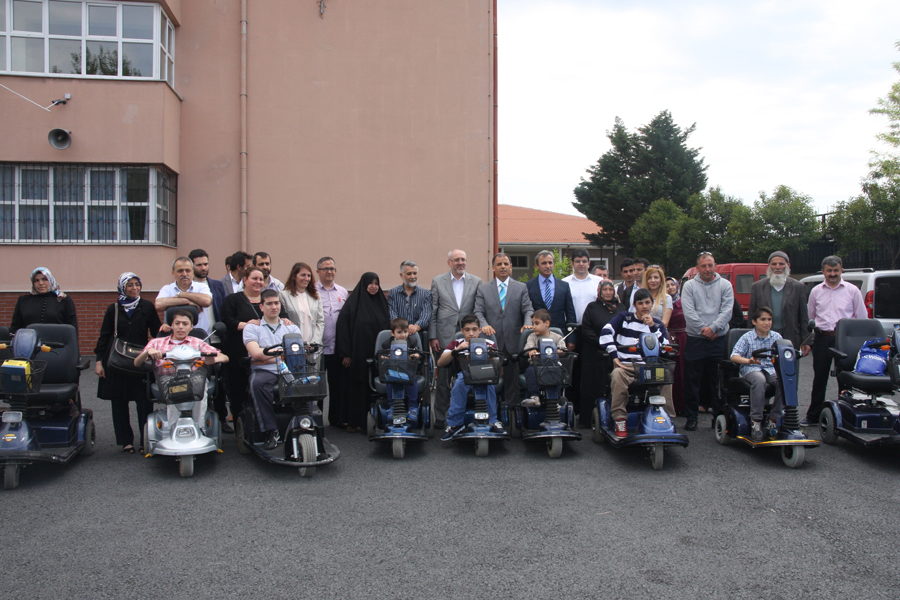 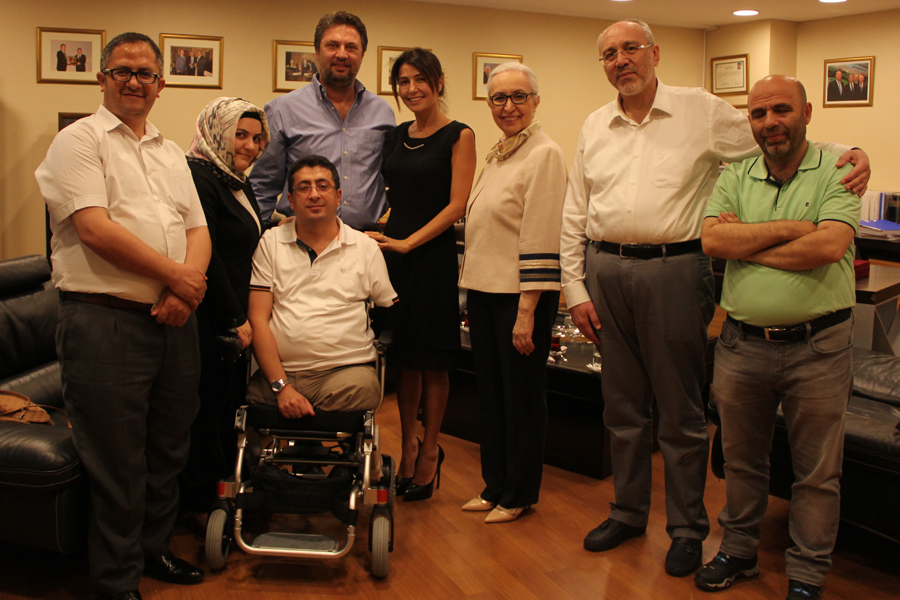 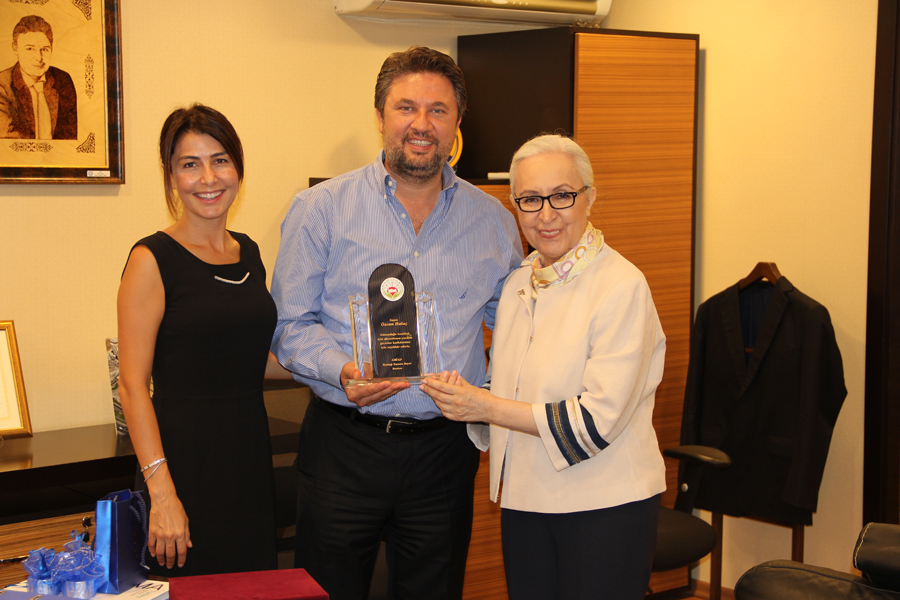 Ömer Halaç Deaf and Blind School established by the Board Director of Istanbul Gold Refinery Att. Özcan Halaç was opened at a public ceremony made by President Recep Tayyip Erdoğan in Rize.

President Recep Tayyip Erdoğan thanked the Halaç family for showing such sensitivity for disabled children and the charity they are providing.

The protocol of the Ömer Halaç Deaf and Blind School was signed by both Recep Tayyip Erdoğan and Özcan Halaç and the opening speech for the school was made by the president.

Özcan Halaç expressed himself with these words: “In the hope to integrate disabled children into the society we have set up this school in memory of my late brother Ömer Halaç. We are following their education closely and feel grateful when recording their progress.” 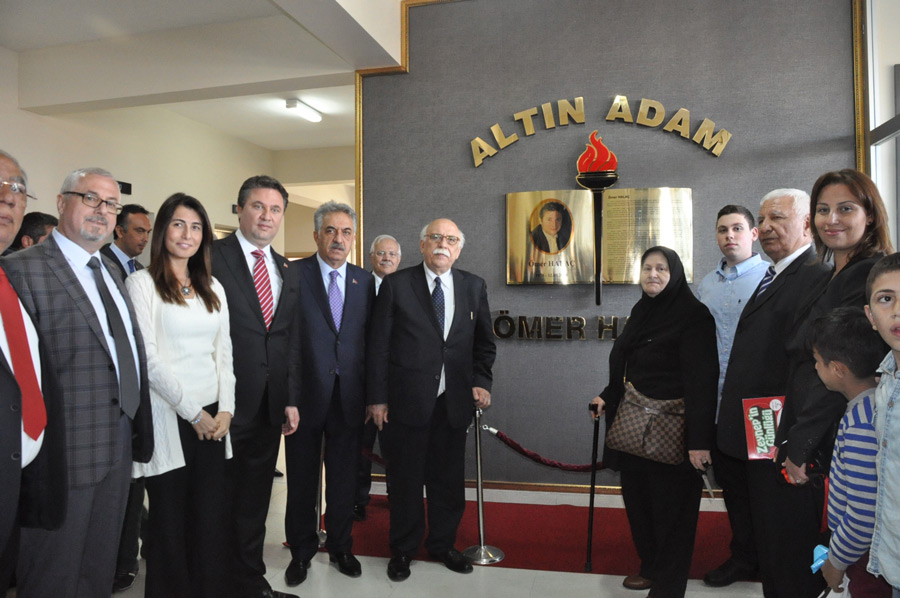 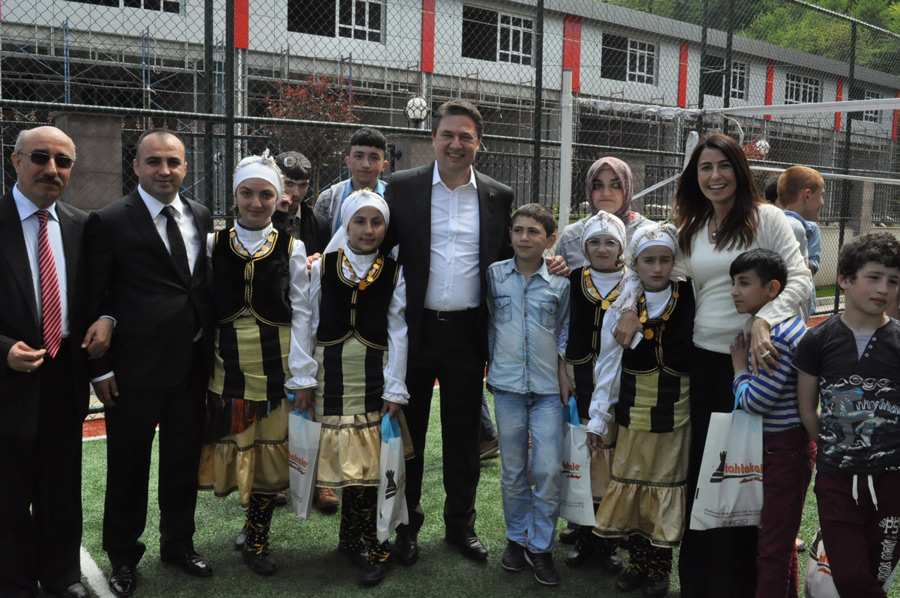 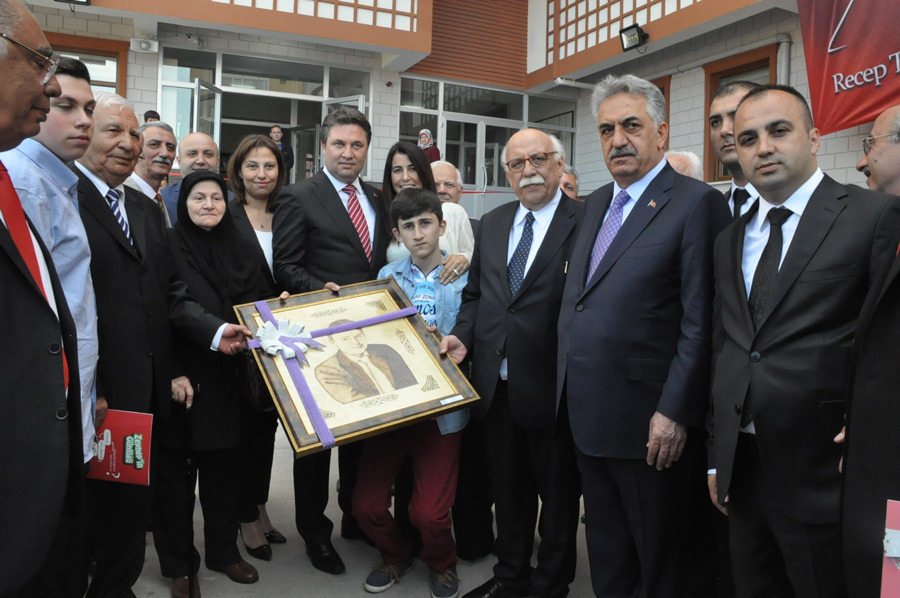 Istanbul Gold Refinery – Yet another welcome to summer from autistic children

It was a fantastic opportunity for the autistic and mentally handicapped children and their families to enjoy the day by playing fun games and participating in competitions. The winners of the competition collected their prizes from Att. Özcan Halaç Board Director of Istanbul Gold Refinery. 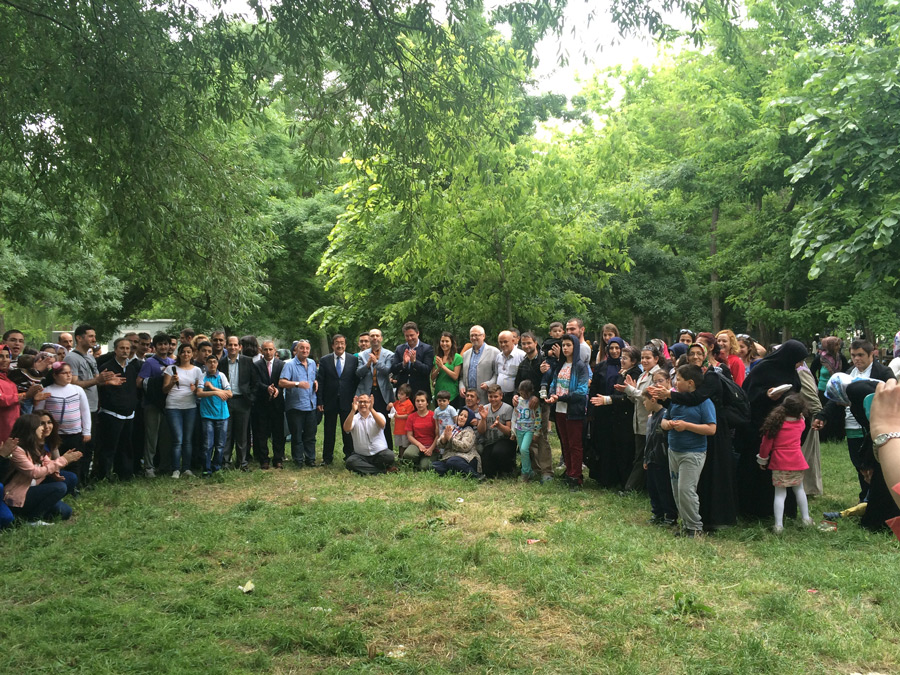 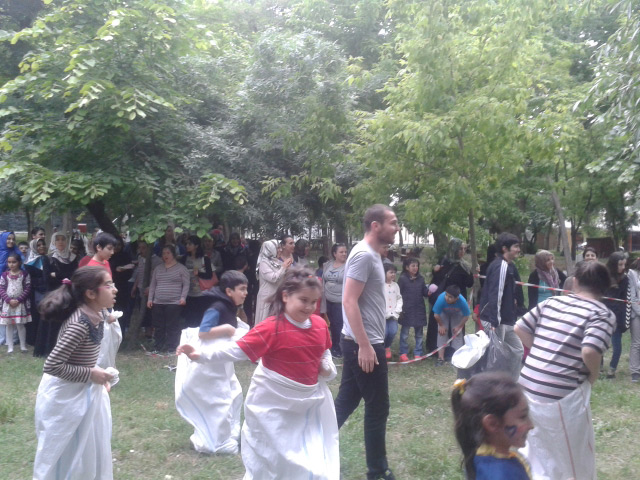 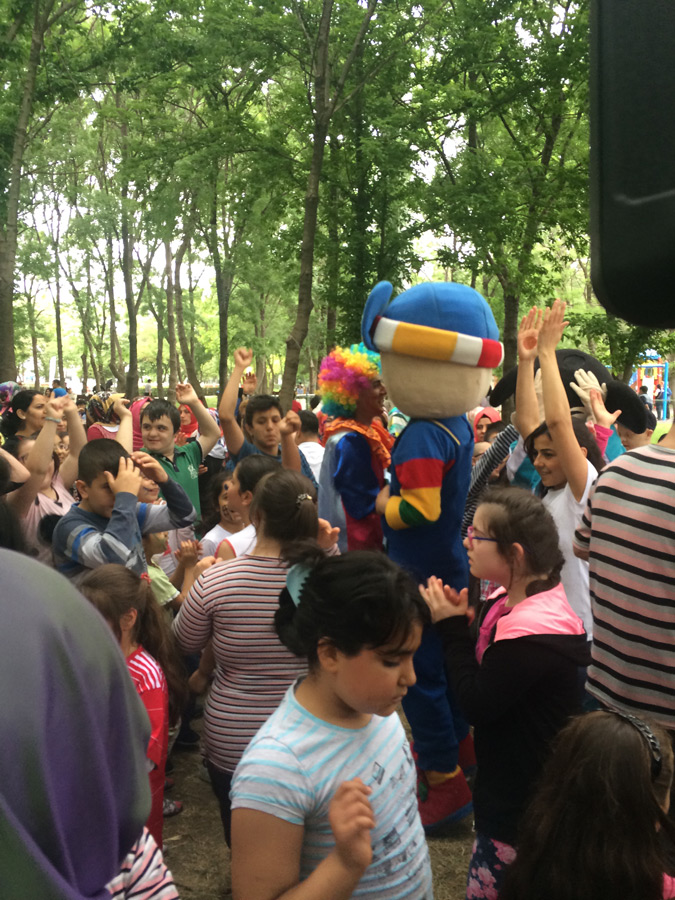